Collodi: the village and the oak 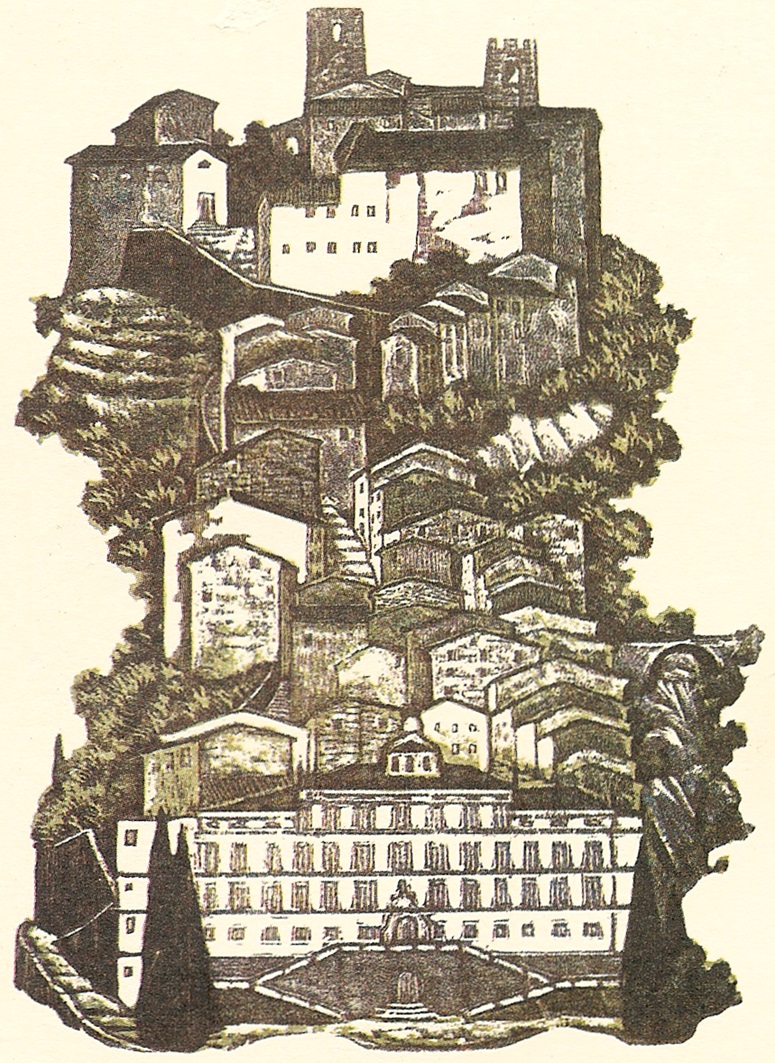 Pinocchio’s roots are in Collodi! The book’s author, Carlo Lorenzini, lived here as a child, often a guest of his maternal grandparents. With the sight of the surrounding hills and the majestic Villa Garzoni—where his mother Angiolina Orzali worked—and its extraordinary garden, he walked through the narrow stone-paved streets, descending madly from the hilltop village of Collodi Castello. The emotional bond to this place associated with his childhood led him to choose “Collodi” as the pseudonym used to sign his literary masterpiece (The Adventures of Pinocchio) and other novels and short stories.

Locations of the Adventures of Pinocchio

The book’s worldwide success lies in its author’s choice to never precisely indicate where the story takes place so children around the world could set the story anywhere.

Nevertheless, this link with Collodi was the author’s own choice, which the village itself reciprocated by celebrating Carlo Lorenzini and Pinocchio through the Carlo Collodi National Foundation.

However, one place certainly impressed that child and has continued to impress visitors to this day. That place is Pinocchio’s Oak (also known as the Witches’ Oak), the centuries-old tree that inspired the famous episode of the puppet’s hanging at the hands of the Assassins (the Fox and the Cat).

Collodi Castello: a bit of history

Collodi has had a troubled history, like any place in a geographically strategic position.
Collodi’s past has been marked by events related to the Garzoni family, which, according to historians, has strong similarities to the history of Florence’s Uberti family.
The Garzoni family belonged to the Ghibellines, so the Guelph Florence was always its enemy.
When Florence had consolidated its power over the whole Valdinievole (1339), the Garzoni family was forced to emigrate to Lucca, where they were welcomed with favor.
This exile was not caused by the city of Pescia, which benefited only from the Garzoni family, but by Florence, which, fearing it, forced the family to stay away.
The 14th century was a tumultuous period for Collodi. It fought on the Ghibelline side in the battles of Montecatini (1315) and Altopascio (1325), in the failed attempt to retake Pescia, and in the disastrous events of the war between Pisa and Florence.
After becoming part of Lucca, the Garzoni family kept their possessions in Collodi, San Martino, and Sesto.
The ancient village—whose existence has been documented since the late 12th century—is similar to many other medieval towns that, for mainly military reasons, forced the population to climb the hill to better defend itself from possible enemy attacks.
The village looks like a “waterfall” of small houses that climb the steep-sloped hill, stretching out on the sides of the two triangles that touch the vertices.
At the base of the upper triangle is the Antica Rocca. On the other triangle is the majestic Villa Garzoni, which stands on the ancient medieval castle’s ruins and gives the impression of supporting the entire village.